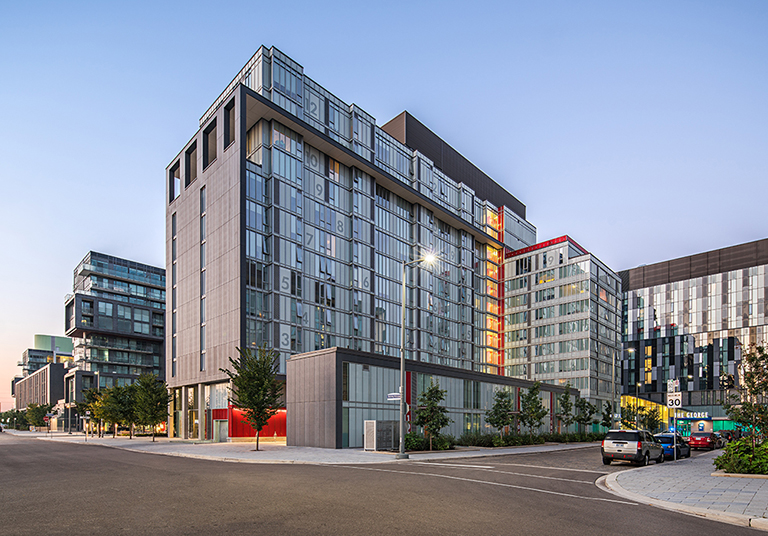 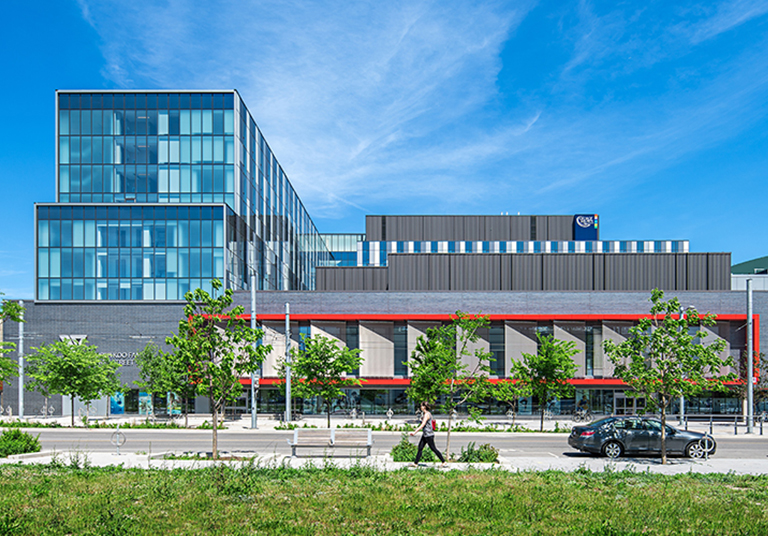 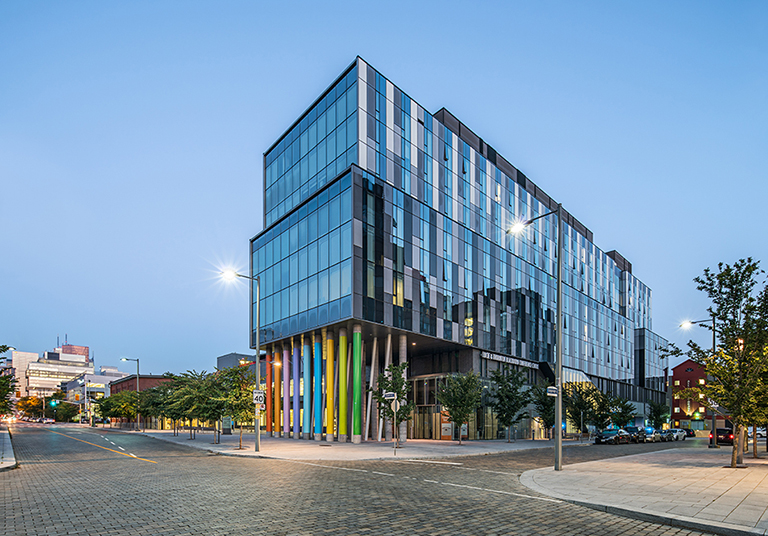 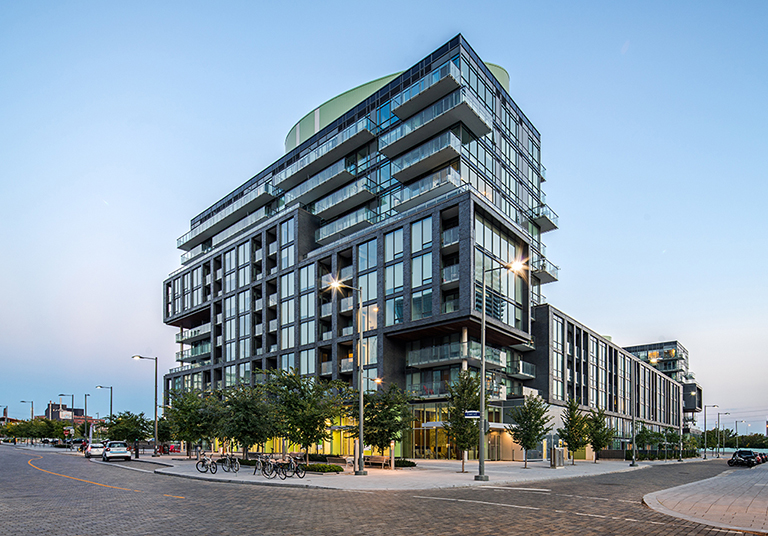 During the 2015 Pan Am Games, one district had the eyes of the world.  That district was the Canary District of Toronto, Canada. Selected to be the Athletes Village, it became the home of world class athletes and champions.

After the games concluded the area was converted to legacy mode, including 7 buildings made up of 300 affordable housing suites, 1,000 condominium suites, 220 student residence suites, large retail spaces, the YMCA and a historical building.

One of the things the team was very conscience of was the ability to create systems that were efficient as well as energy savings. Mechanically, heat recovery units were installed as well as high efficiency boilers, all in the interest of saving costs and reducing energy consumption.

Electrically, the lighting in George Brown College residence was designed to deliver cost savings in addition to reducing the energy and environmental foot print. As another energy-reducing initiative, a computer monitored central lighting system was installed in the YMCA building that could schedule light zoning based on the event schedule.