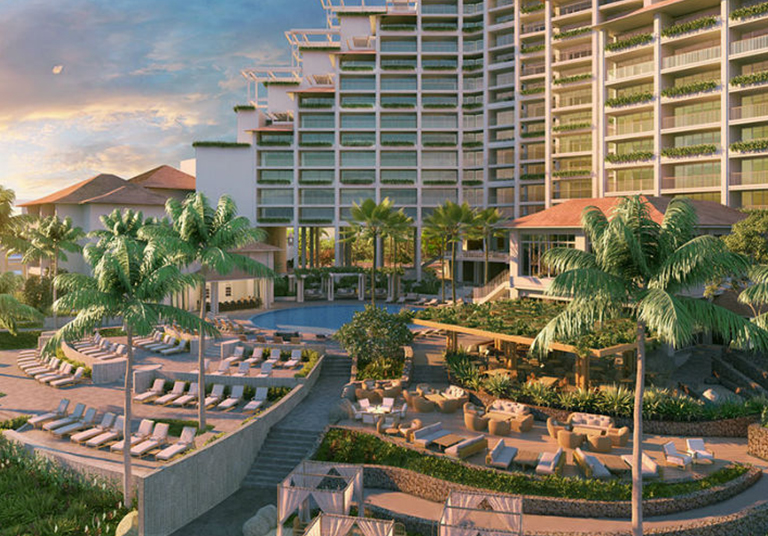 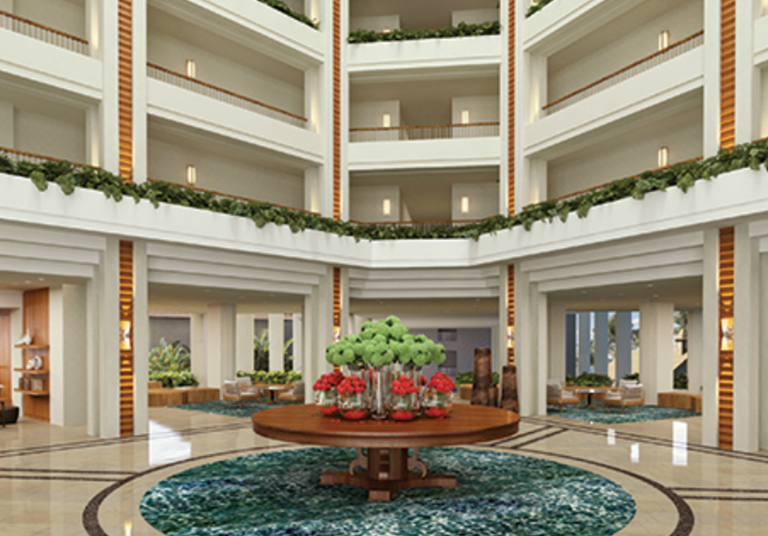 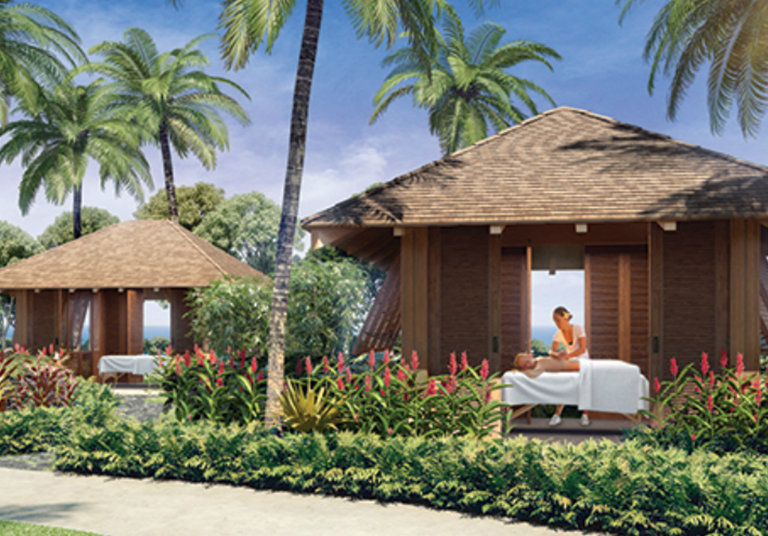 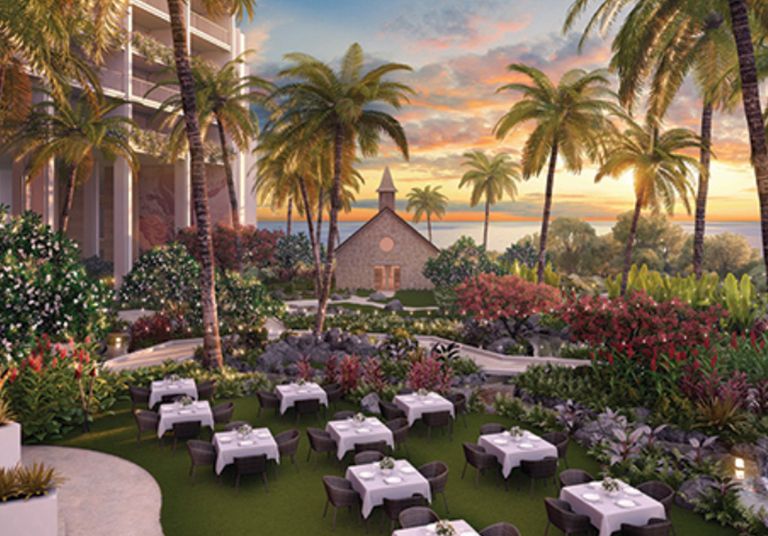 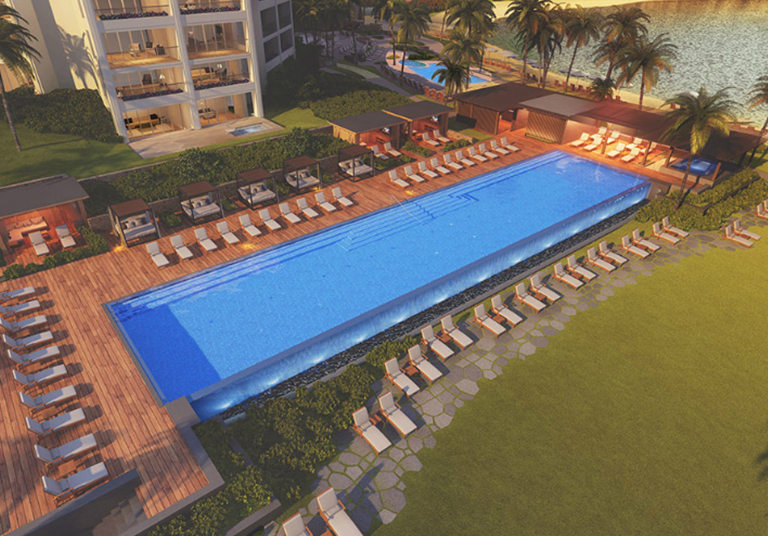 Four Seasons Ko Olina is the first Four Seasons resort to open in the island of Oahu, the 400,000 ft², 385-room property on the west coast of Oahu has been transformed into a full service resort and convention hotel within the Four Seasons brand. Originally designed by famed resort architect Ed Killingsworth, the building and grounds, including public spaces, restaurants, gardens and guestrooms, has received the Four Seasons make-over treatment. New pools, a wedding chapel and food/beverage outlets have been added.

The HIDI Group provided Communications, Security and AudioVisual design (EMD) for the $500 million dollar (USD) conversion from a JW Marriott into a Four Seasons hotel. Re-opened in May 2016, Four Seasons Ko Olina is part of an already rich array of amenities at the master-planned Ko Olina development, including extensive shopping areas and a championship golf course right outside the hotel.