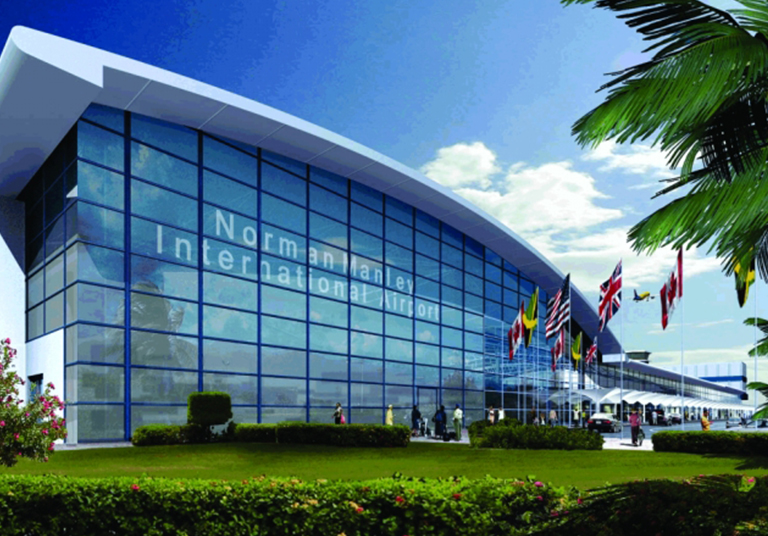 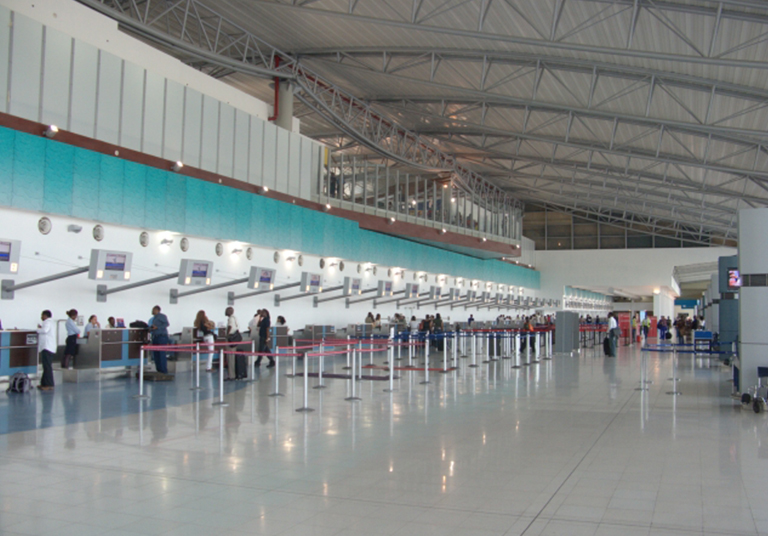 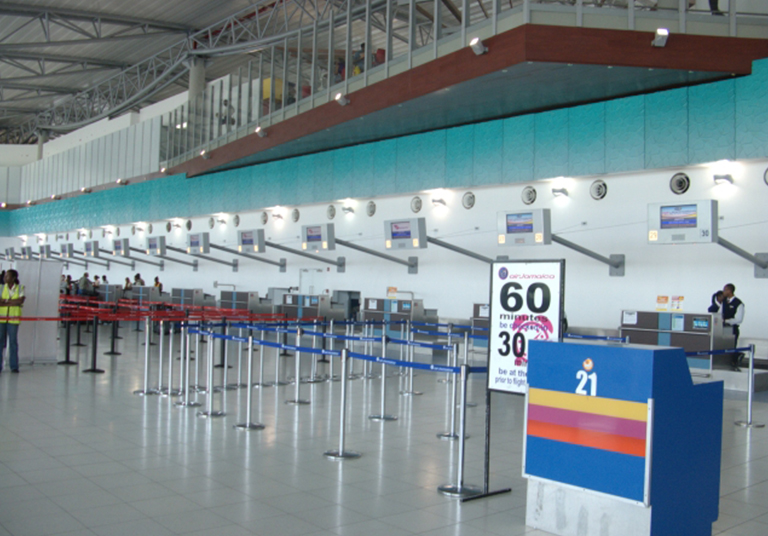 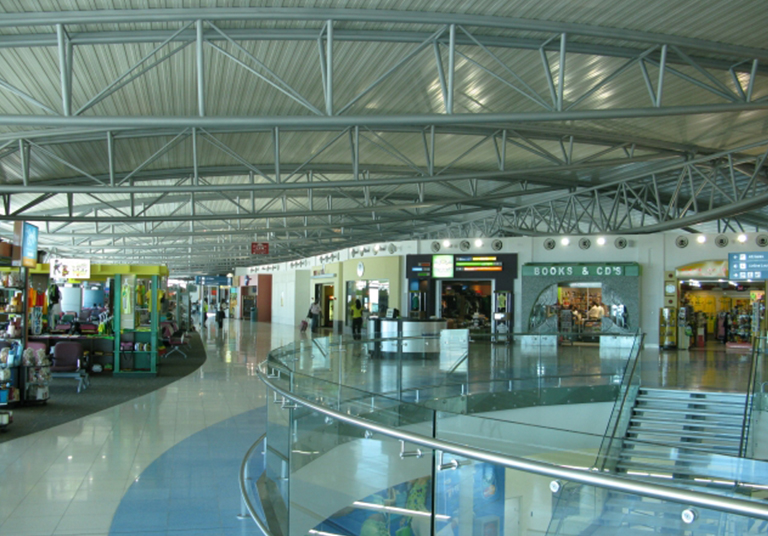 The HIDI Group is the Communications designer for this 80,000 m2 major expansion which opened for the Cricket World Cup in Spring 2007.

The scope of work includes the design and specification of a large fibre optic and copper cable network infrastructure and the design of a fault-tolerant Voice Over IP-enabled Ethernet based data network. The Airports Authority of Jamaica, through its operating unit, NMIA Airports Ltd., has embarked on a major methodology shift with this expansion project. In years previously, the Authority has allowed Tenants and Airlines to install all of their own network infrastructure, including phones and data systems. However, airports worldwide are moving to a shared use network infrastructure, called Common Use Network Infrastructure (CUNI), Common Use Terminal Equipment (CUTE) and Common Use Service Stations (CUSS) for Check-in and Gate’s. This infrastructure and the data network back-end are supplied and installed by the Authority, with Airlines, Retail, Air-Freight, Customs and Immigration all using the common Integrated environment. The implications of this change are many, including Security and performance/reliability/availability. HIDI has assisted the Authority in specifying standard methods of measuring and documenting network performance, so that tenants on the system will be able to have Service Level Agreements (SLA’s) in place. Network Management System software and hardware will be in place to monitor the dynamic nature of the network through Simple Network Management Protocol (SNMP). This is critical when the IP network is being used to transmit time-sensitive Voice and Video traffic. The project was completed in June 2008.

A second project was started in 2013 to upgrade the Island-wide Airport Voice infrastructure, linking 6 airports, with the primary VoIP switching servers to be located in Kingston. Mr Sellars did interviews with airport stakeholders and staff and in 2014, issued a Government of Jamaica RFP Tender for VoIP systems for all of the Airport Authority of Jamaica airport assets. This was tendered in 2014 and awarded in early 2015 to Digicel Systems Jamaica, with redundant Cisco CUCM infrastructure and all Cisco VoIP handsets. Included was infrastructure for 15 tenant partitions and survivable remote telephone systems at Montego Bay Sangster International Airport and Ian Fleming International airports. The project was 100% completed in May of 2016. In 2017 a third project was started to upgrade all of the NMIA network equipment as the original Nortel equipment had reached end-of life. The network upgrade tender for Cisco networking equipment, was let and awarded to Fujitsu Systems Jamaica. This network upgrade project is on-going in 2019.