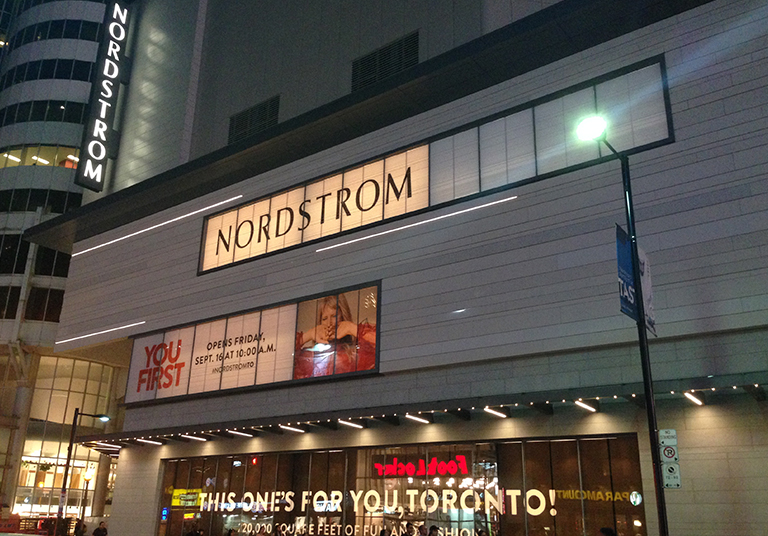 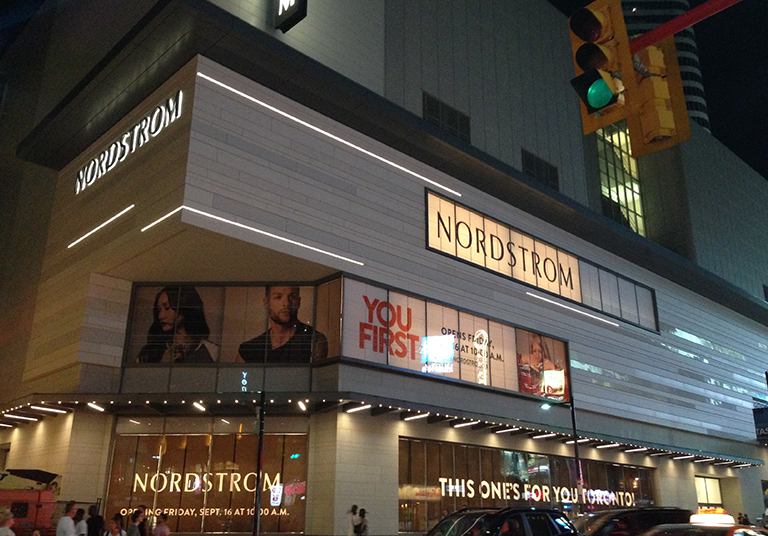 The HIDI Group provided mechanical, electrical and plumbing design for the renewal and redevelopment of the former Sears Canada store located at the Toronto Eaton Centre. Designed by Queen’s Quay Architects International for Cadillac Fairview, the 500,000 ft² project included modifications to base building systems to accommodate the new Nordstrom store, and other new  tenants, as well as a general renewal and update of the original building systems.