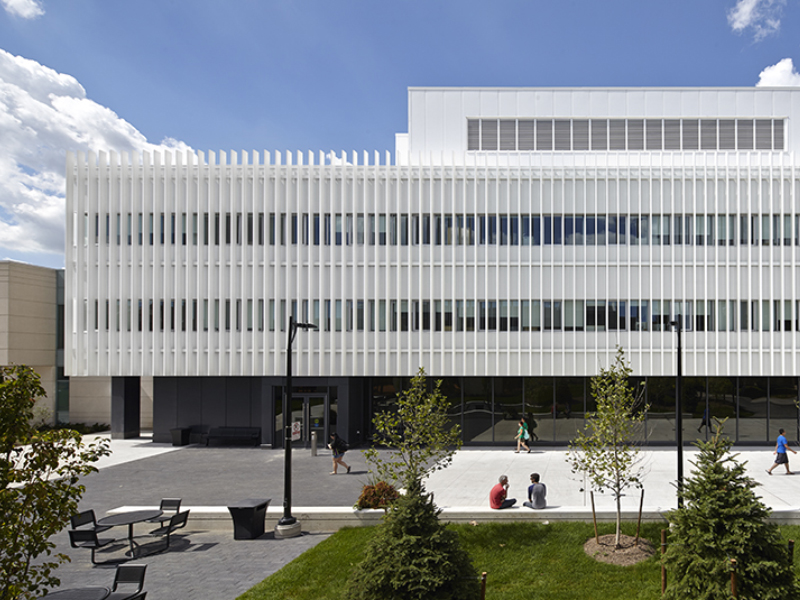 The event, which will be held this year on September 22, is hosted every two years and recognizes excellence in urban design. More specifically, the awards celebrate how Mississauga buildings and their surroundings are both visually and functionally integrated into their neighbourhoods and how they inspire community members to contribute to the City.

To vote, check out the City of Mississauga Facebook page and ‘Like’ your favourite HIDI project photo. The picture with the most votes will receive the “People’s Choice Award.” Voting ends September 5.