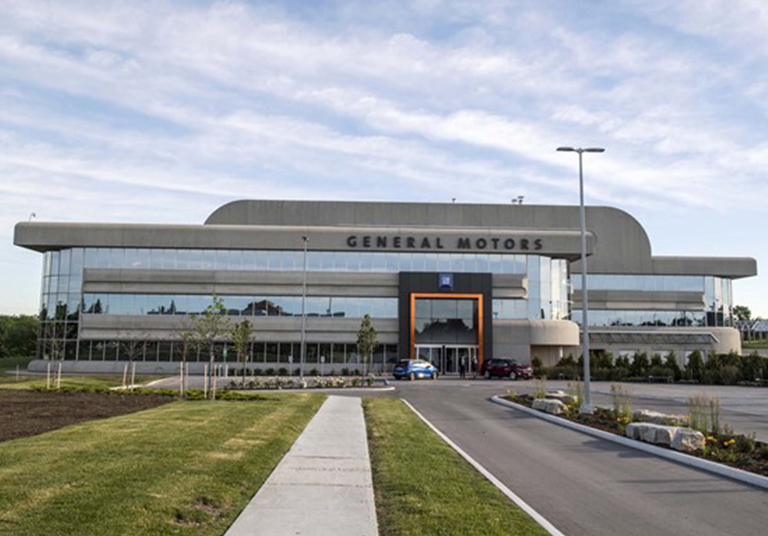 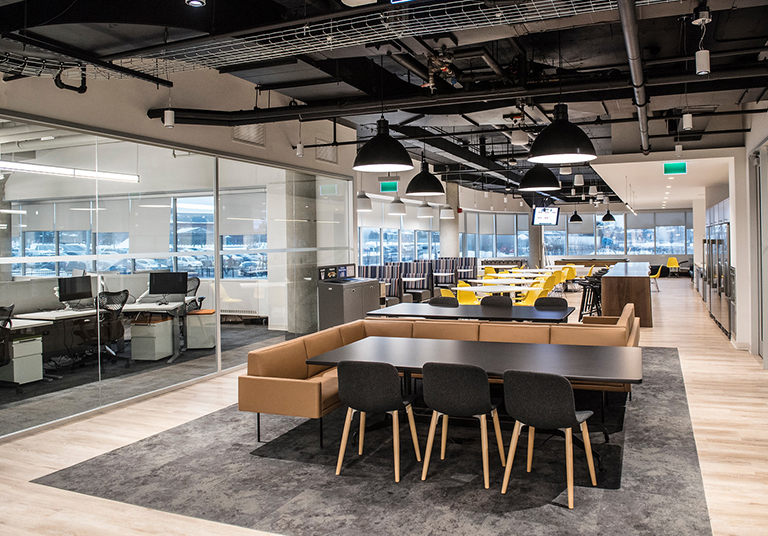 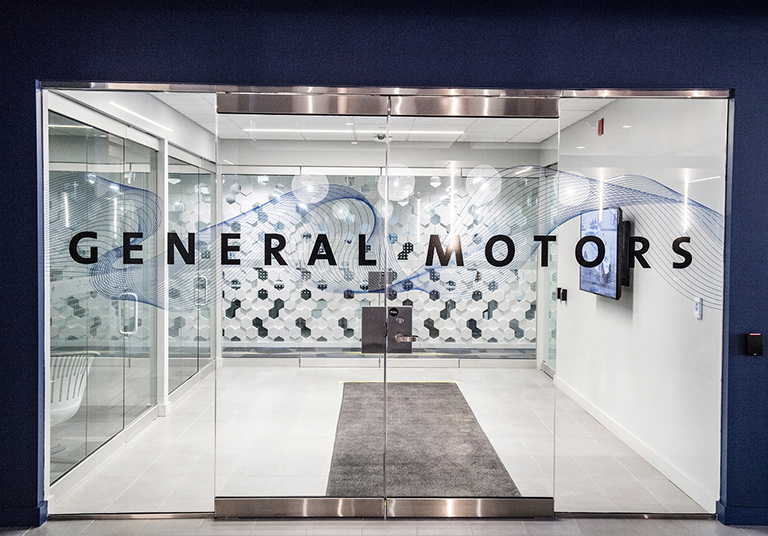 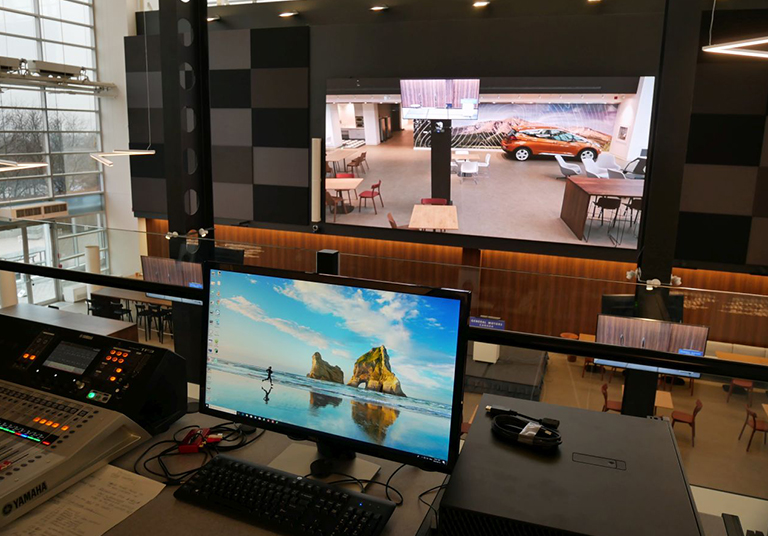 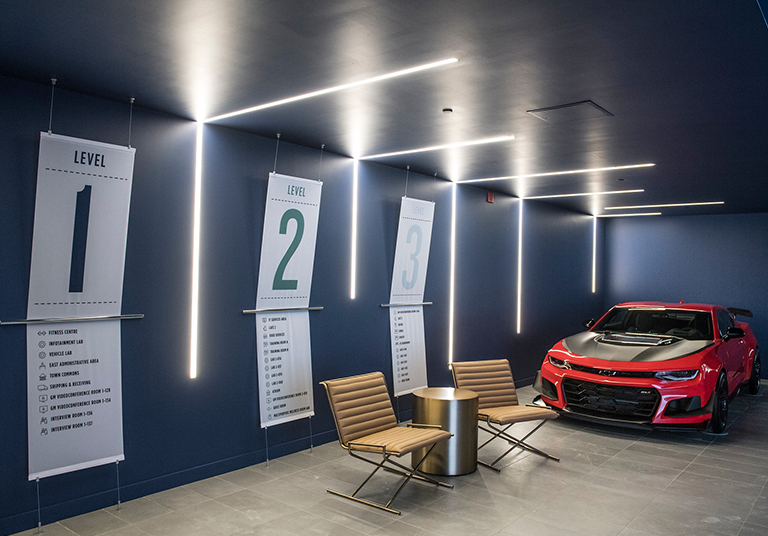 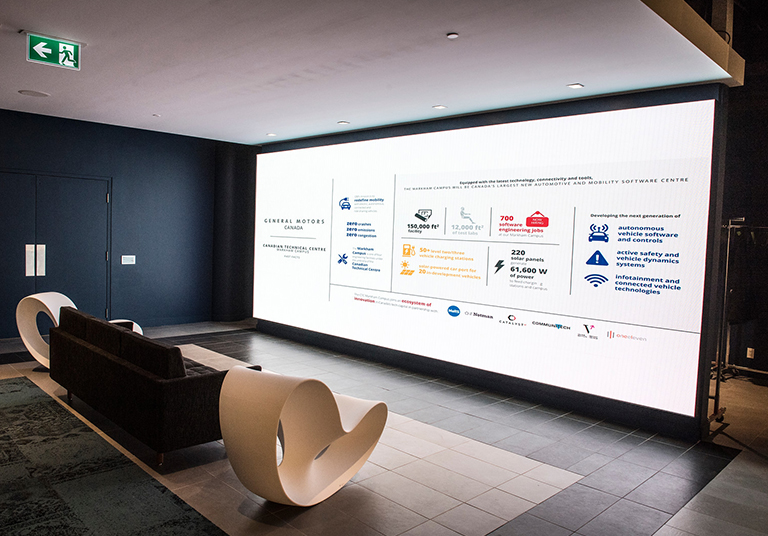 The Hidi Group’s mechanical, electrical, communications and audiovisual teams were engaged to completely gut and renovate an existing three story suburban office building previously occupied by American Express. Part of the office floors had raised floors which were used for Communications and Electrical cabling. Very little of the office area had overhead accessible ceiling tiles, so Hidi needed to document open ceiling systems that were clean and functional. 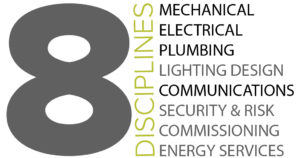